On Monday, Kevin Spacey‘s sexual assault case took a surprising turn when the alleged victim pled the 5th during questioning, prompting the judge to strike the accuser’s previous testimony from the record.

Spacey’s lawyers asked the judge in Nantucket District Court to dismiss the case claiming the entire case is now completely compromised after the alleged victim exercised his Fifth Amendment right to not testify during intense questioning. The judge said he would allow prosecutors time to figure out how they wanna proceed moving forward but reportedly added, “It may be pretty hard to get around this in trial. The matter may well be dismissed for the reason indicated. It’s not going to happen today.”

Spacey’s team also wants the judge to dismiss the case after the alleged victim’s mother, Heather Unruh, was supposed to be sequestered but apparently watched her son testify on TV while waiting in another room. 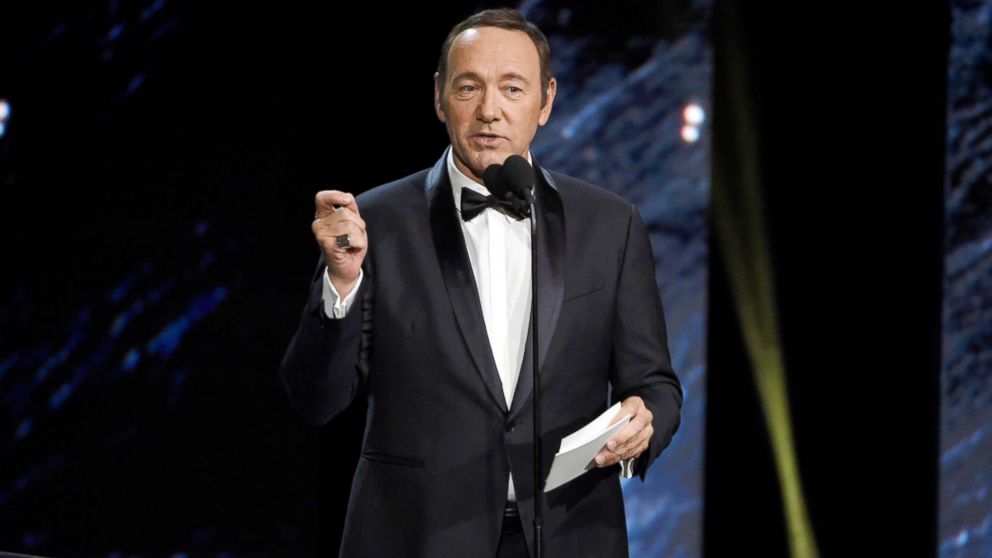 Thanks for Listening to Anthony 101 FM! Please register to continue listening. Thank you!